ALONG THE ORIGINAL CENTRAL PACIFIC ROUTE 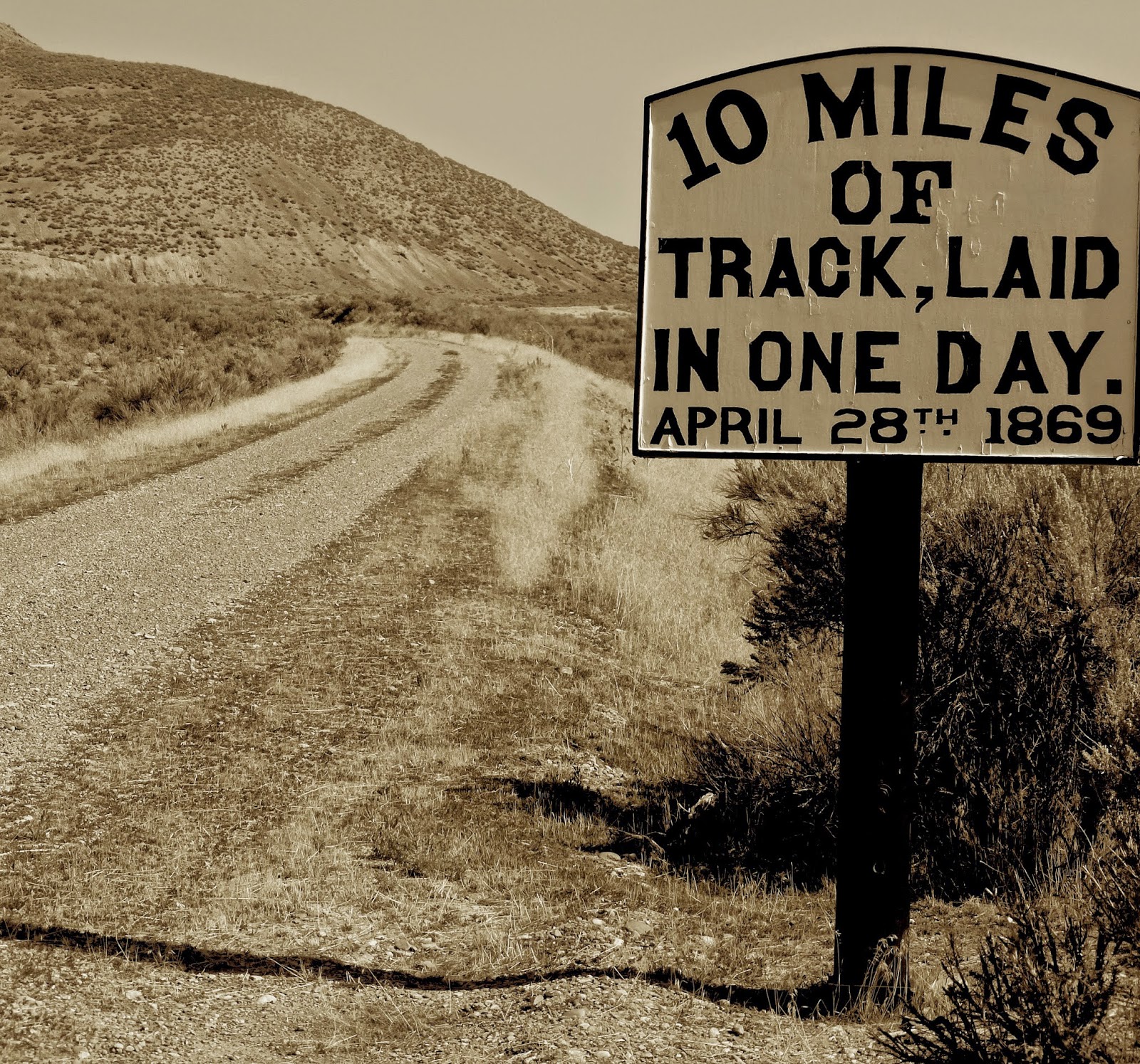 I like trains.  Always have.  Perhaps it’s the boy in me.  There’s something graceful and honest about a “Big Boy” pulling a mile of boxcars across a summit, steam chuffing out of pistons, air horn blast kicking off the canyon walls.  From about nine years of age on, the wanderlust on my shoulder whispered that I should hop on one of those box cars and see where I might end up after a week or so.  Never did it.  But perhaps this thought was the earliest vestige of the Church of the Open Road.

My favorite pastime on my first motorbike – a 1970 Honda CT 90 – was to ride the frontage roads that paralleled the Southern Pacific tracks running north out of Chico.  The road was slick and muddy.  The great fun was enhanced by the chance to wave at the engineer or fireman in the cab of a rumbling GP-40 and have the fellow wave back.  After two hours and about six miles, I’d return home completely satisfied, but eager to find another section.

I learned about the Central Pacific’s herculean effort to cross the Sierra Nevada and rocket over the basin and range while reading Oscar Lewis’s The Big Four, the first hardcover grown-up book I ever purchased.  I was ten.  Since before the popularization of the term “bucket list,” traveling that route has been something I’ve wanted to do.