2012: THE CHURCH OF THE OPEN ROAD’S YEAR IN REVIEW

Third Runner Up for Picture of the Year:  The quintessential theme of the “Church” is “the Open Road.”  This shot typifies the feeling of distant horizons and miles left to go. 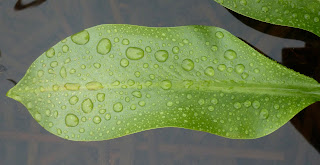 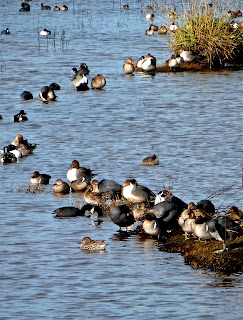 The Cosumnes River Preserve is a nice destination with miles of paved trails through bottomlands populated with migratory fowl. 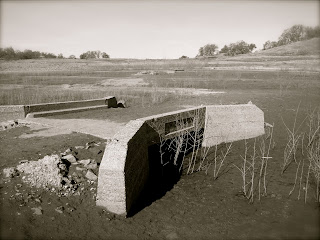 February of a dry rain year:  Let’s see what had been inundated with the construction of Folsom Dam.  This old bridge once carried traffic from the El Dorado side to the Placer side. 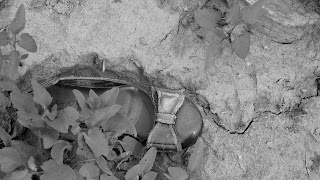 Fourth Runner Up for Picture of the Year: Stuck in the mud, a more recent artifact may be this slipper.  One wonders the tale it has to tell. 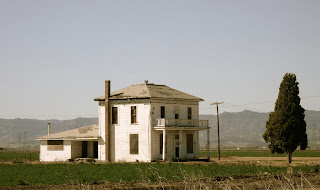 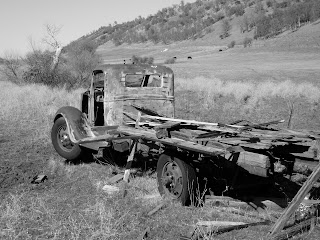 …and, beyond where 16 intersects 20, a great old derelict truck.  There seemed to be a lot of great old truck photos this year. 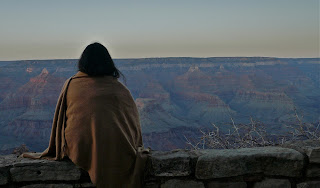 April found us exploring the Grand Canyon, having left the bikes at home.  Stunning photos of this wonder abound, but there was this maiden sitting atop a rock wall awaiting the sunset.  Unless she shows up every day about the same time, I’m thinking this is a pretty unique shot. 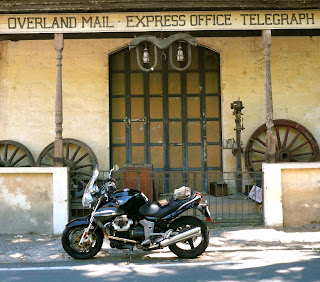 The warmth of May demands more saddle time.  Taking turn-offs to places we’d passed by saying “maybe next time” – like Fiddletown (Amador Co.) 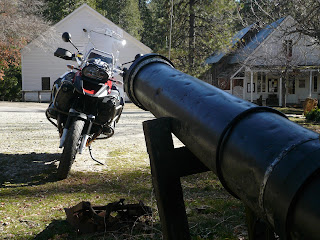 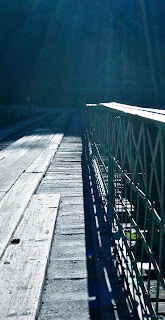 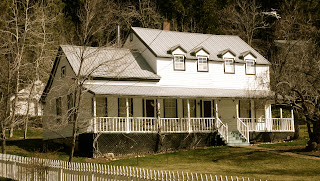 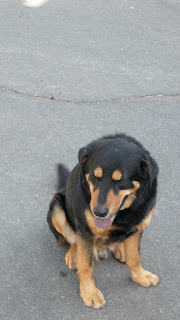 …where this critter served as my guide-about-town.  (He shows everybody around town, I am told.) 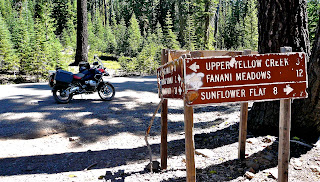 June: the old stompin’ grounds north and east of Chico… 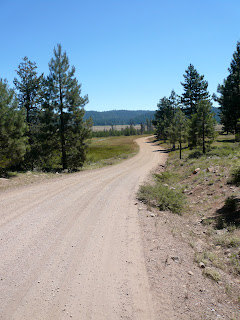 …including the near-mythic Humbug Valley… 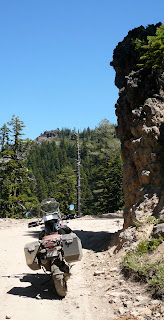 …and circling home under Robber’s Roost.  There are "Robber's Roosts" everywhere throughout the Sierra.  This one is just east of Humboldt Summit (Plumas Co.)

A July family vacation to Colorado prompts me to think I must return on two wheels.

…to visit an old friend…

…and enjoy a bit of prairie shared with horses.  Nice spot in Modoc, perhaps, the most western of all California Counties.

North from there found us crossing MacKenzie Pass outside of Sisters, Oregon. 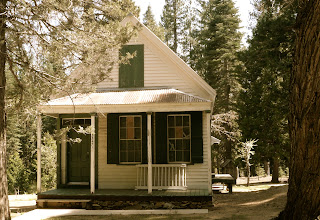 …returning home via the delightful Relief Hill Road.  (This is the area from which rescue parties staged their attempts of save the Donners.)

In October, we broke into Canada, creating an international incident by having left the passport at home. 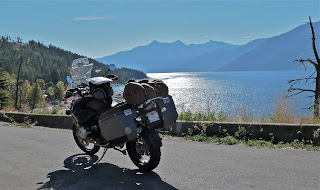 Kootenay Lake on the Selkirk Loop in BC offers some nice sweeping curves and crystal clear views of the Canadian Rockies.

Returning over WA SR 2, the high grasslands and wheat fields allow lovely panoramas and glimpses of days gone by including this old schoolhouse…

And (second runner up for picture of the year) this great old Chevy.

As 2012 closed, time claimed yet another of what Tom Brokow titled “The Greatest Generation.”  The Church’s Picture of the Year is an attempt to record the strength folks of that generation tried to pass unto us. 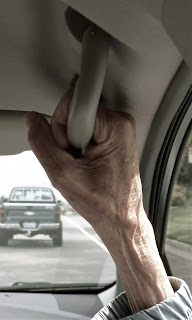 Most interesting this year was the discovery that the gentle man who is subject of this photo, while clearly leaving this plane, isn’t really all that far away.